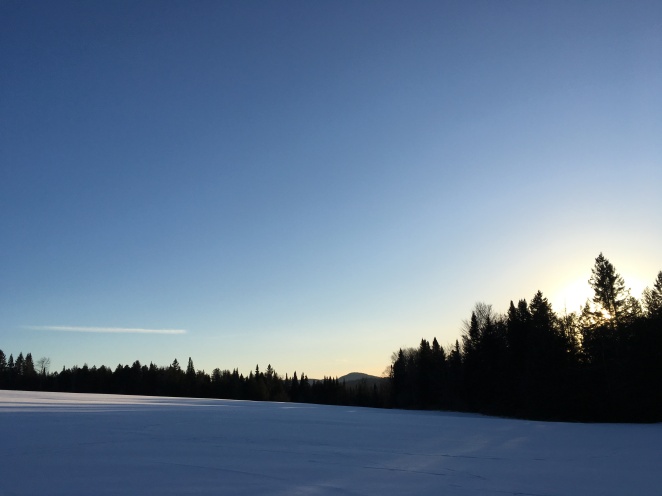 We members of the Brotherhood — Frank, Andy and I — had decided to arrive the day before to preview the new 16km loop and to test waxes. We had started calling our little group ‘the Brotherhood’ a few years ago in Mont-Saint-Anne, where we followed a psuedo-monastic daily regimen of eat-ski-eat-sleep-ski-eat-beer. We’d taken vows of hypoxia and carbo loading, prayed to snow gods and bent prostrate subsequent to all-out efforts in Tuesday Night races. We were reverant, if not fanatical.

END_OF_DOCUMENT_TOKEN_TO_BE_REPLACED 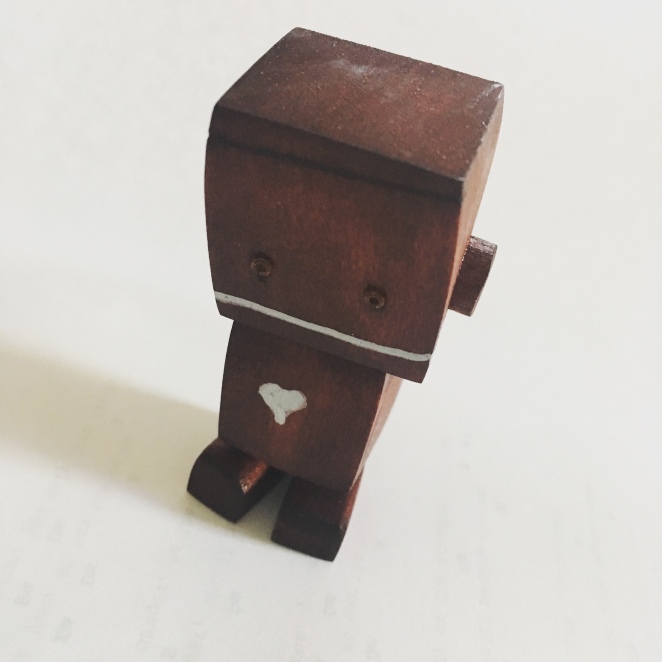 Romeo would have turned 13 today.

I carry him in my heart.

I wear him on my sleeve.

No amount of suffering on the bike, on skis, or running even comes close.

It’s the First of the year, snow is on the ground and it’s less than zero degrees outside, so time to reminisce about the ‘cross season — even while I skied over 200km over the Christmas break. I went all-in this year on cyclocross. I went to camp. I did base preparation. I bought cross tubulars for racing and extra set specific for mud. I got a spare bike (used), and set it up identical to my first one.  I’m still not sure I got the return on investments and efforts I was expecting, but that goes with this somewhat uncharted territory of trying to get better while I get older.

A great program run by one of my oldest cycling friends (and competitors), Adam Myerson, in the hill towns of western Mass. We were blessed with torrential rain and mud on day one and drilled wet, sloppy corners, built one hell of a rut, and got tips from the likes of national cyclocross champion Stephen Hyde. I was already pretty familiar on the basics — I started racing cross in 1987 — but learned a lot of little things, the glue that holds everything else together. Things I no longer have time to learn the hard way.  The pros: running through drills and techniques in a “safe” environment was invaluable. The cons: I had to rebuild my bike after the wet, muddy day and I tweaked my back practicing dismounts, and that would hamper the first half of my season.